Put your IQ to the test with these brain-teasing challenges. 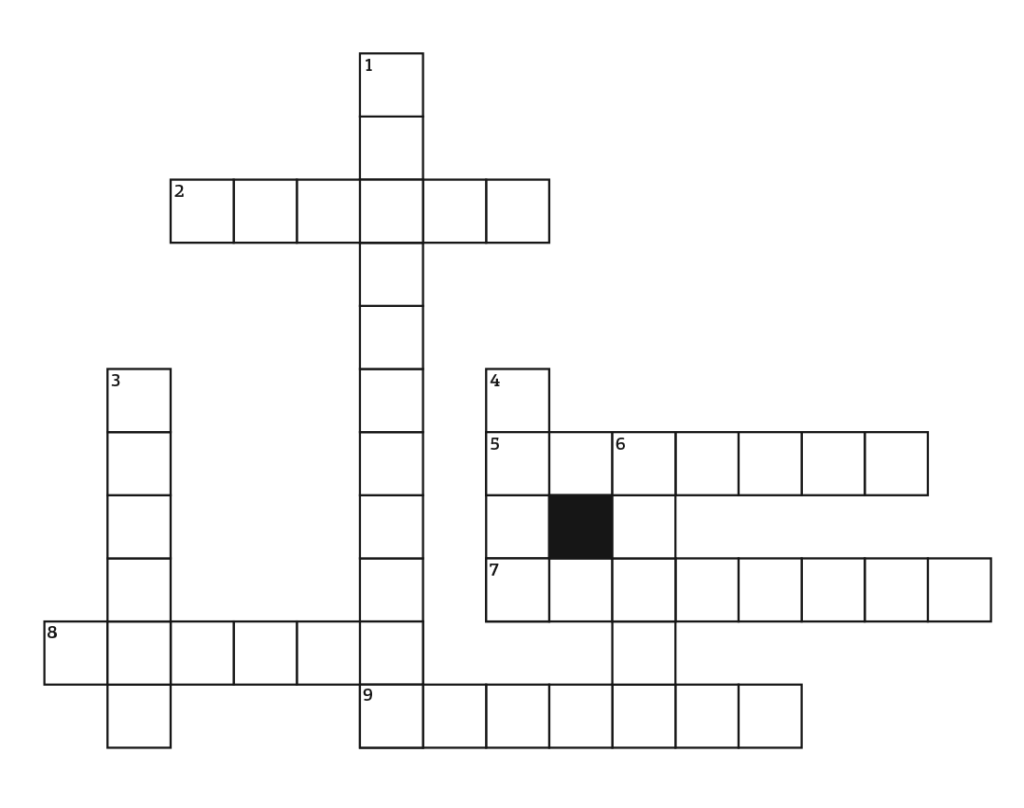 2. This mining entrepreneur who discovered the world’s first subterranean potash has an S&T building named for him.

5. This building was named for the father-in-law of John D. Vincil, former president of the University of Missouri Board of Curators.

8. The first MSM alumni meeting was held at the Windsor Hotel in this city, in conjunction with the annual meeting of the American Institute of Mining Engineers.

1. Eating clubs flourished on campus, starting with this one in 1902.

3. This building was named after a Rolla attorney who later served as solicitor general for the St. Louis and San Francisco Railroad.

4. “First to _________ and then to do” — University of Missouri President Daniel Read in a speech about MSM’s purpose at an inauguration ceremony.

Good with patterns? You’ll need to be to fill in the missing value. 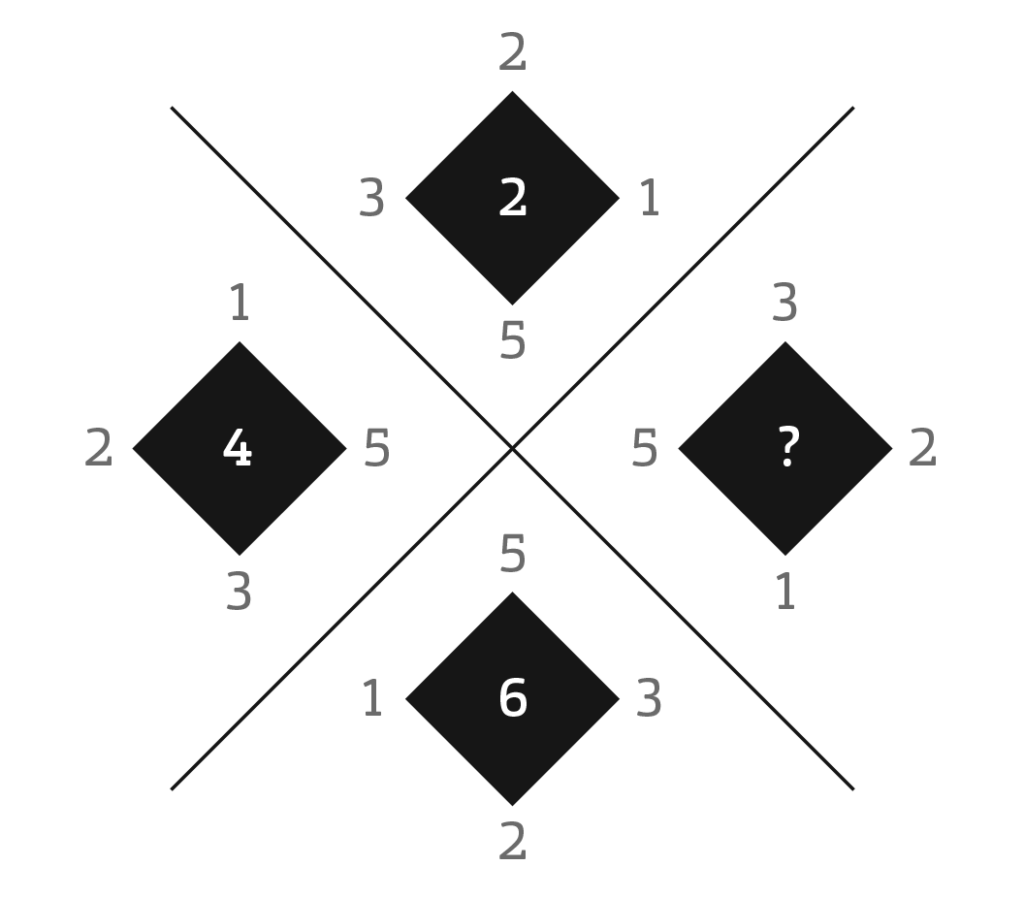 Joe Miner likes cookies but not cake. He likes mutton but not lamb, and he likes okra but not squash.

Eagle eyes at the ready — spot our 15 hidden words in the grid below. 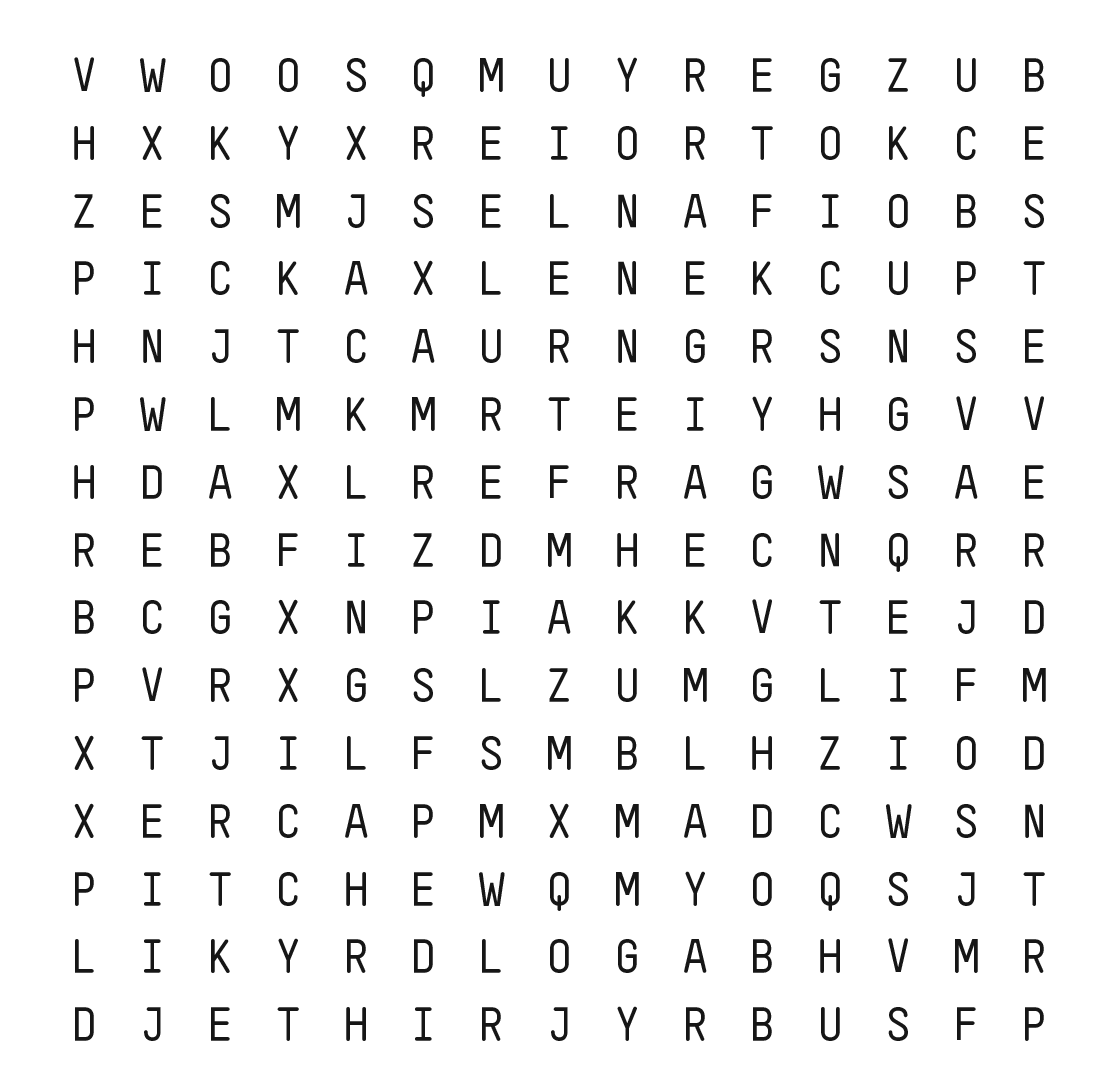